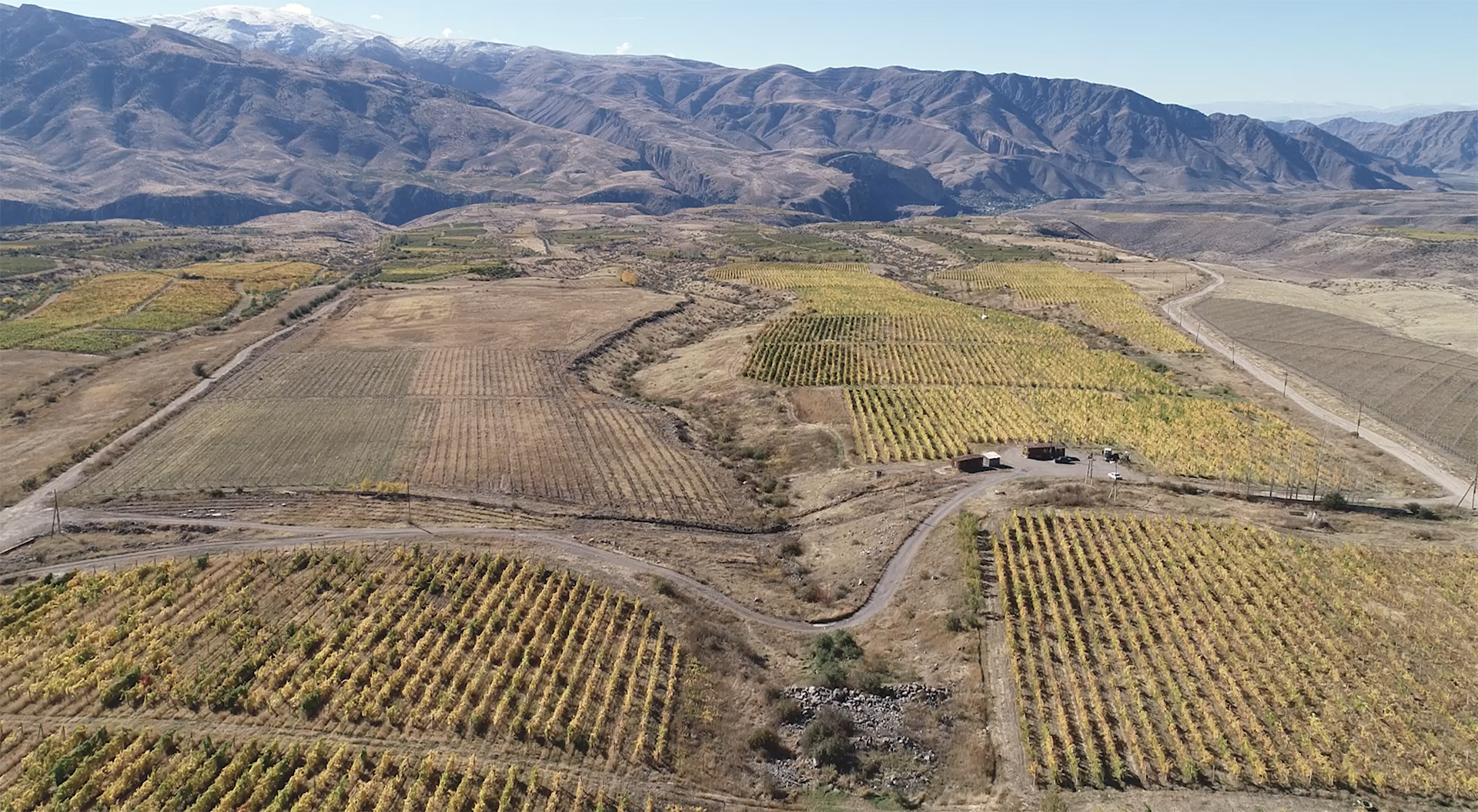 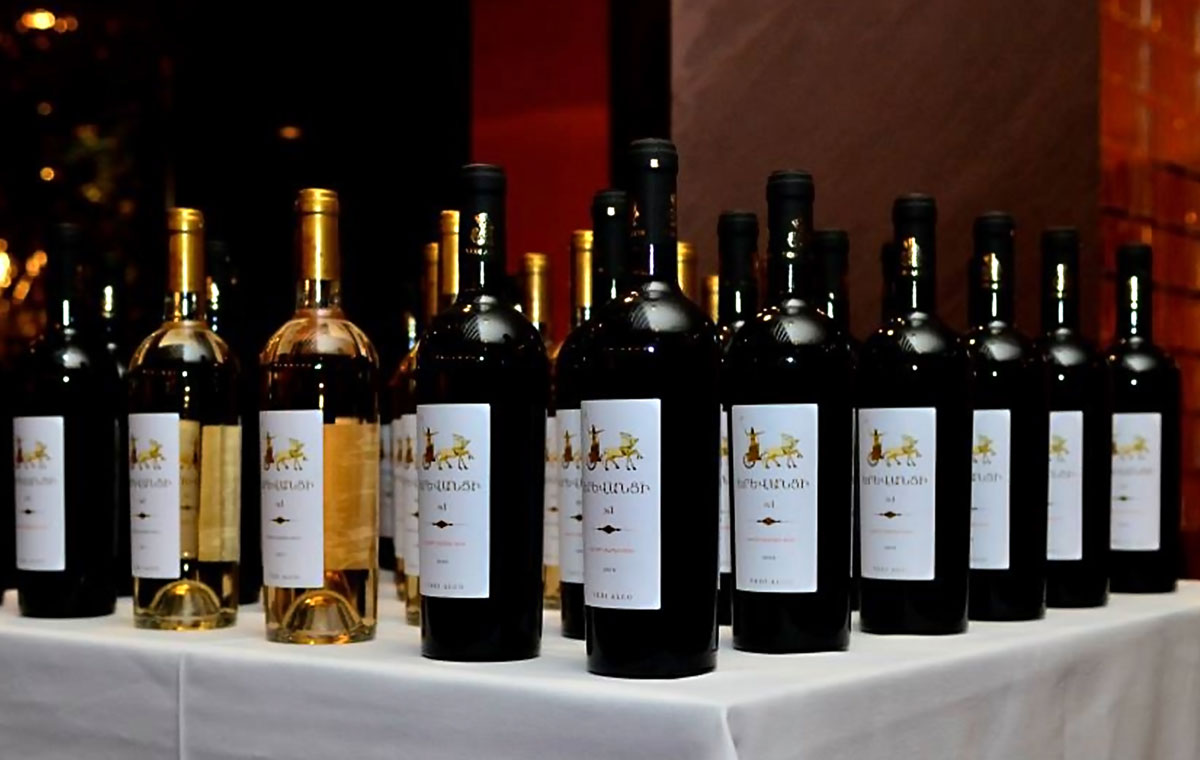 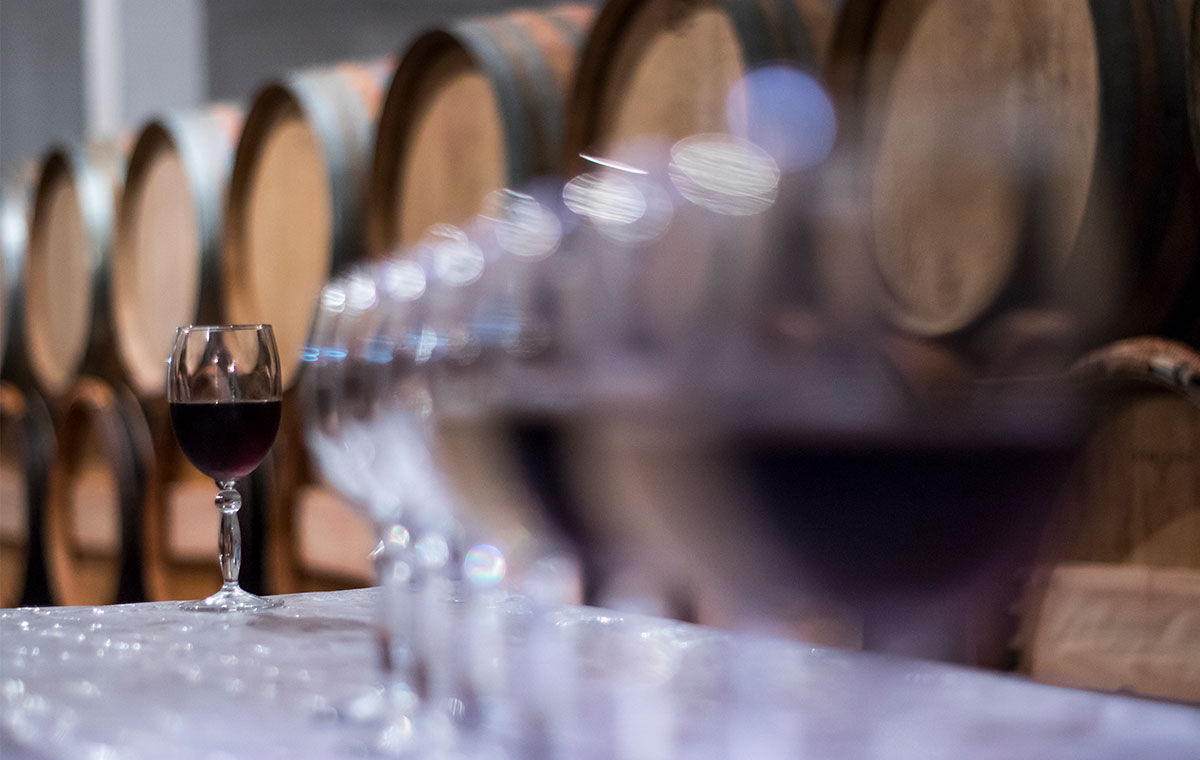 © 2023 All rights reserved. Design & Development by